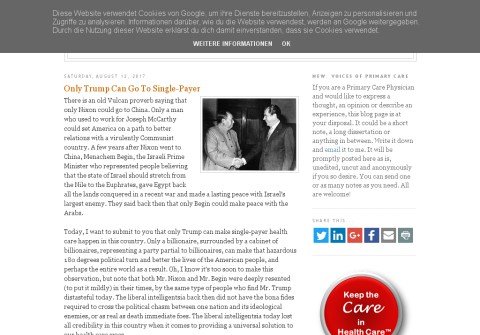 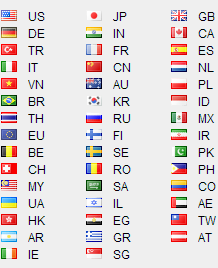 Hibs push for the backup premier league with Acronis

IT Sustainability Think Tank: Why cross-business collaboration is key to achieving green IT goals